Creating a Web Based Enterprise Portal for Companies 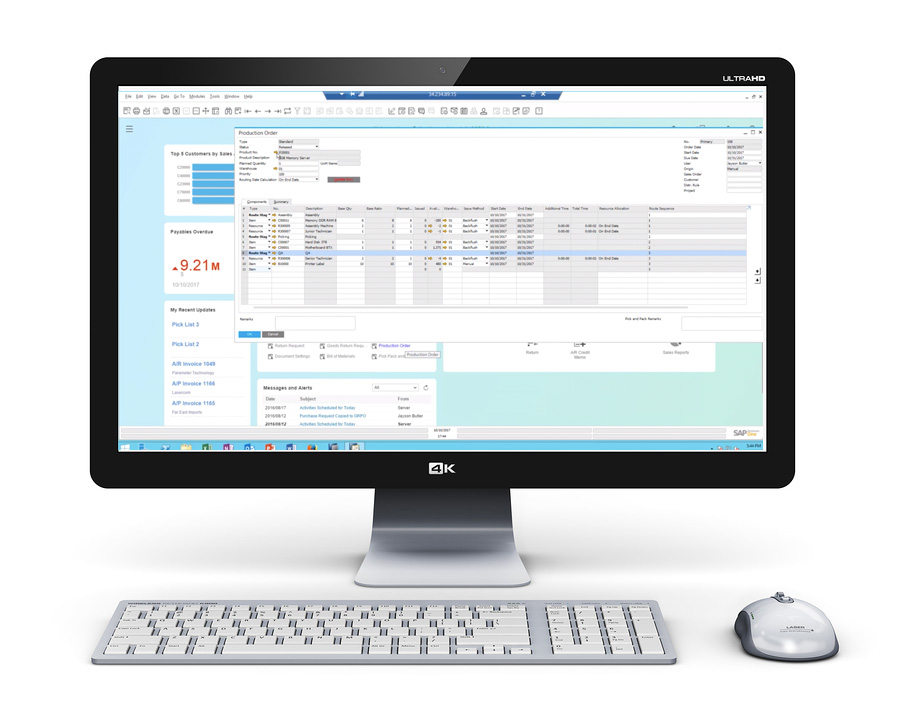 Company portals help organizations manage access to corporate apps, data, and resources. Nowadays in the advent of technology, most companies are using web-based technology to house and implement their portal software due to the ease of access and increase in security protocols.

Portals of the Past 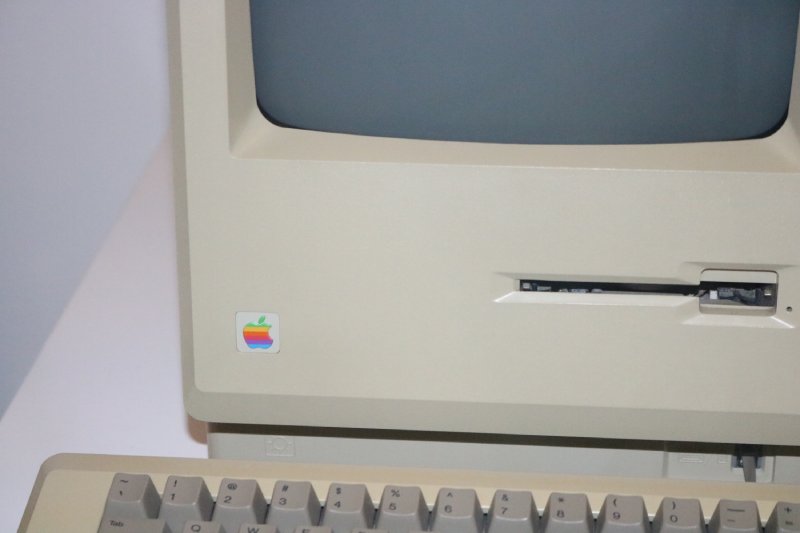 It used to be that companies had their data and programs implemented on an in-house physical server. Most of the portal data and programs back then were connected in their own local area network, which was somewhat cut off from the internet as we know it. This somewhat made portals inherently more secure in that hackers didn’t have an easy way to get in to the server without physical intrusion. The costs to maintain this system though was a lot higher. A lot of times you would need to have in house IT departments or rely on frequent visits from IT experts that could service the network and its portal programs.

Desktop based software was also the norm back then when the internet browser was at its infancy. It was harder to deploy and maintain. To do updates one had to install the update software on each user terminal for example. It was also a slower workflow at times when it came to saving company data. This was due to a lot of factors including slower infrastructure and old protocols of data exchanges. Backups were performed on local physical servers and storage methods, which was more costly to maintain and secure. 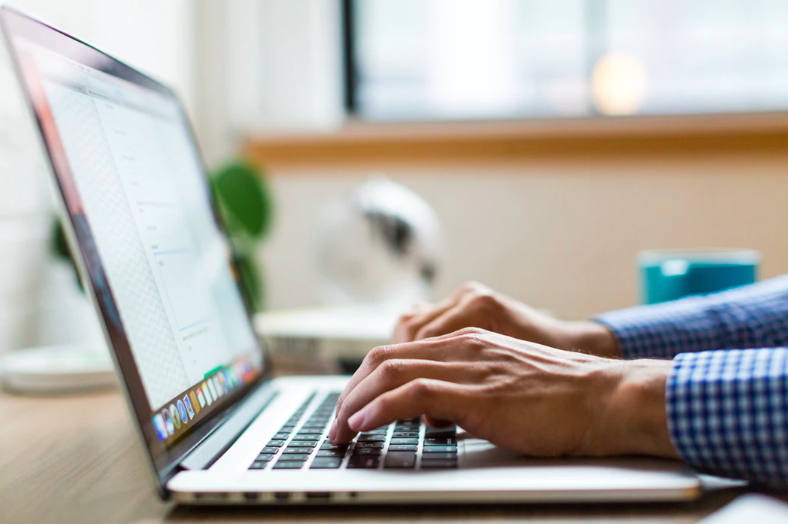 Nowadays most companies use the web 2.0 experience with their portals. Some have gone the full cloud experience, hosting almost all their data on the cloud and all their programs in web based applications.

The reasons for this move are numerous. For one, data storage and network bandwith is now more affordable than ever, and this resulted in a faster way for portals to exchange data. Backups can instantly be configured in the cloud. Terabytes of data are so cheap that creating multiple backups is the norm. SSD flash based storage which are faster than HDD hard disk drives are also increasingly being used for server and data storage solutions. This is standard in some cases, like in Amazon Web Services and other Virtual Private Server (VPS) providers such as Digital Ocean, and Linode for example.

Security protocols have also been heightened. HTTPS/SSL certificates are prevalently being used, and hashing passwords with salts are examples of new technology that is all about making security a priority. Even if portals being accessible in the web have introduced new security risks through the exposure to internet-based hacking, several new security measures have also sprung up. DDOS attacks, brute-force password guessing and the likes have been met with equally effective defense software like ip2ban for Linux based systems or SAAS (Software as a service) like Cloudflare. Procedures such as 2 factor authentication where users have short term access codes texted or emailed to them in order to log in securely have also sprung up. 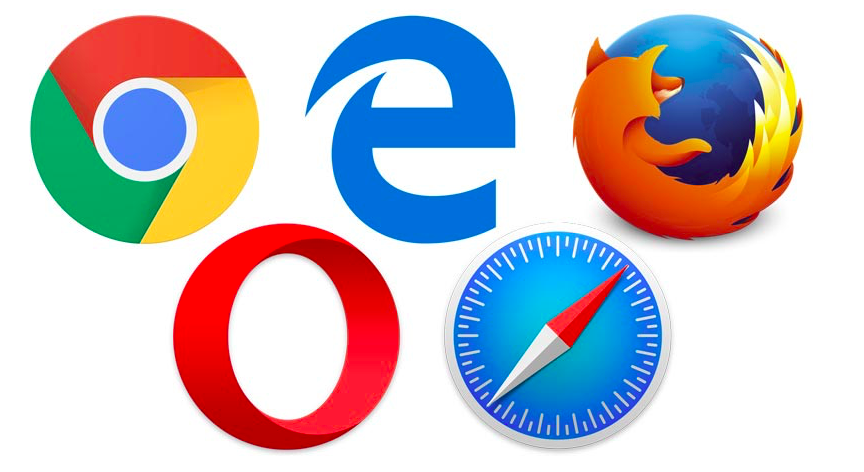 Every computer now has an internet browser, and having secure web based portals mean users can use whichever browser they want that is available, be it Safari, Edge, Chrome or Firefox. All of these browsers have established common standards (such as security protocols) with their updated versions and the user can most often use any of them because of that.

JavaScript based front-end user interfaces are now at the bleeding edge of technology. This has propelled browser-based portals to the forefront as now internet browsers are not merely informational instances, but are full fledged applications, capable of handling complex algorithms and programs.

Internet browsers have become legitimate ecosystems of their own, providing tools such as email apps, word processors, spreadsheets and power-point like programs as evidenced by web-based technologies like Gmail, Google Spreadsheets, etc. Browser limits are being pushed everyday with ever increasing capabilities such as Virtual Reality, 3D gaming, Single Page Apps etc. so a natural response by companies is to adopt browsers more and more for their company portals. 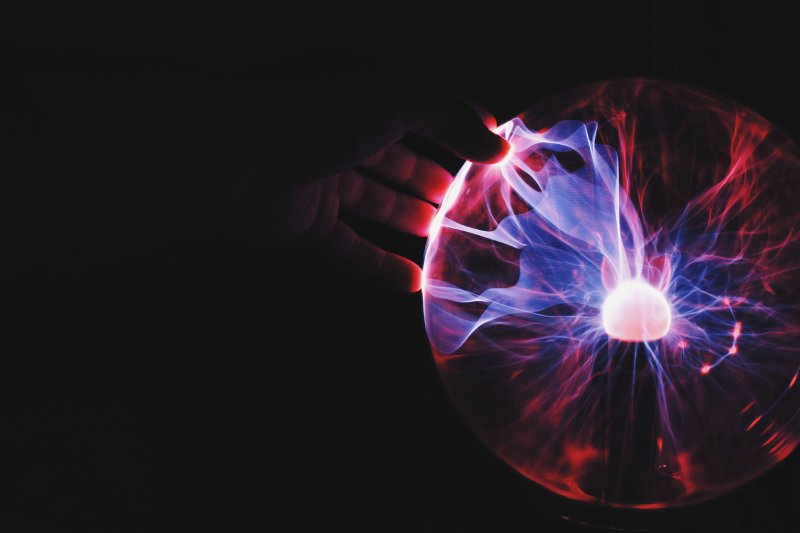 Short of a global apocalypse or communist military takeover, the web will remain the standard for companies to use for their business portals.

Software as a Service (SAAS) like SAP ERP, SalesForce and the like gravitate towards this future, and so have companies’ portals too. Web based applications are here to stay for the better.

We at CRS Consulting can design and implement your vision in this regard. We have decades of experience in creating business portal applications and providing IT solutions. Call or contact us for a FREE CONSULTATION to discuss a bright future for your company.